What To Do About Newspaper: The Irony 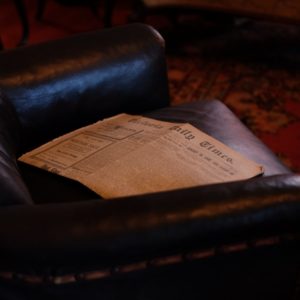 Last week, Canada’s largest circulation newspaper, The Toronto Star, was sold off, after 128 years of publishing, to private interests. The price tag was a stunningly low $52MM.

It’s a sign of the times: advertising revenue for the newspaper category has been slipping precipitously from 21% share in 2009 to 6.7% in 2018 when it posted only $946 million.

Here is the irony:

So, there are a million stories In the Naked City

In the meantime, many media planners whose clients enjoy great results from newspaper advertising are charged with the big question: after the newspapers die, what next?

– An op-ed by Mary Rizza