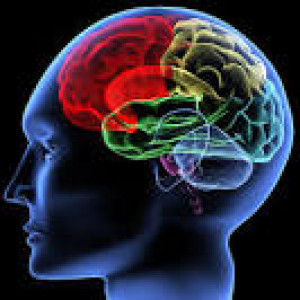 Whenever we can show that media is directly linked to driving business, we get very excited! Yesterday’s presentation from the Canadian Traffic Network on their new Neuro Radio Research Study did not disappoint.

Neuro research is becoming a resource more and more for media insight. Neuro is the closest methodology to science at this time and by way of heat maps and tracking ‘worms’, it can monitor the brain’s activity in response to different stimuli – in this case, the level of engagement with different content that is heard. Of all the senses hearing is ‘always on’ and has been shown to be the strongest for retention.

Admittedly, neuro research works better for women and this survey was designed to give broad-brush results for a wide variety of stations and demographics, yet learnings are worth noting.

First, this study has shown that traffic report content delivers 28% greater engagement, mainly because it is consistent and relevant. News, sports and weather were also noted to deliver higher engagement; although not as strong as traffic.

Second, ideal positioning of commercial messages is immediately following the traffic report update and this study has identified that one of 3 ‘iconic triggers’ or peaks in listening engagement occurs as the traffic update flows into the ad. Therefore, this would be an opportune time to mention your company or brand or as the study suggests – to ask a question – extending listener engagement into your spot. And even better is to have the message announcer read!

Maximizing peaks (iconic triggers) is the key as at each point this gets you ‘through the door to memory’ and the more often your spot does this, the more it will drive brain activity which ultimately can lead to as much as 62% greater effectiveness in encoding to long-term memory. And as noted earlier, long-term memory leads to changing behaviour which ultimately can lead to increased sales!